Antihistamines 101: What You Need to Know

Antihistamines 101: What You Need to Know

You’re researching your allergies, just hoping that you’ll uncover anything that can make your runny nose and itchy eyes at least a little less miserable. Seriously, you’re debating taping oven mitts over your hands just so you stop scratching at your poor eyeballs.

As you continue your desperate scrolling, you keep coming across a lot of information about antihistamines.

But what exactly are they? How do they work? And can they really help ease your symptoms—no oven mitts required? Here’s what you need to know.

Before we get to antihistamines, let’s make sure we’re all on the same page about allergy basics. If you’re reading this, you’re probably already intimately familiar with allergies: They’re those annoying symptoms you deal with whenever you’re confronted with one of your allergy triggers.

There are seasonal allergies, where your body has an allergic reaction to something found in the great outdoors (think pollen, as just one example). There are also perennial allergies, which happen year-round in response to things like dust mites and pet dander.

Common allergy symptoms include a runny nose, coughing, itchy and watery eyes, nasal congestion, and sneezing. In some cases, you might also break out in hives. Fun times, right?

You know what they are, but where do they come from? They’re actually your body’s reaction to a foreign substance. Those invading substances are called allergens, and your body’s response to them is called an allergic reaction.

Everybody will have different allergy triggers. Indeed, no two allergy sufferers are alike (which, side note, is one reason why finding the right treatment can be so difficult). With seasonal allergies, those triggers include pollen, grasses, ragweed, and mold—with pollen being the most common one.

You won’t have the same response to all of the seasonal allergens (unless you’re really unlucky). So, it’s important to figure out what you’re allergic to, as that will determine why (and when) your allergy symptoms may flare up.

And now that we’ve covered that, let’s talk about your new best friend when it comes to keeping your allergies under control: antihistamines.

How do antihistamines work?

In order to understand antihistamines, you first need to understand histamine. Histamine is a signaling molecule that’s hard at work within your body. It sends messages between different cells, and it also collaborates closely with your immune system.

Here’s the gist of how it works: When your immune system detects an invader (ahem, such as an allergy trigger), your immune cells produce IgE antibodies. As the US National Library of Medicine explains, “The IgE’s are like ‘WANTED’ signs that spread throughout the body, telling other immune cells about specific invaders to look out for.”

Now, when your immune cells come in contact with that known allergy trigger that’s been advertised in your body, they release histamine (which is an inflammatory chemical that causes your blood vessels to expand and your skin to puff up).

Typically, that response is great for fighting off unwanted substances. But, when it comes to your allergies, your body's a bit overdramatic. It cranks out histamine in response to what should be a harmless substance, causing those itchy, runny, and watery allergy symptoms you dread.

So now that you understand your body’s go-to defense mechanism, let’s talk about antihistamines.

As the name suggests, antihistamines are medications that block the effects of histamine. We’ll spare you the major science lesson, but what you need to know is that antihistamines prevent histamine from binding to its receptors—meaning they keep your symptoms at bay.

What are the different types of antihistamines?

As the Mayo Clinic explains, antihistamines are typically grouped into two categories:

Antihistamines that are known to cause drowsiness include diphenhydramine (brand name: Benadryl) and chlorpheniramine. Quite the tongue twisters, we know.

What is the best antihistamine?

There’s no shortage of options, but we know you want the cream of the crop to treat your symptoms. Here’s the thing though: There’s no one “best” antihistamine.

If you want to get started with an antihistamine, we can help point you toward the right option for you. Simply tell us about the symptoms and seasons that bother you most, along with a little about your experience, and we'll get you the personalized Allergy Pack and ongoing care you need to achieve peak relief.

Be aware though that it’s best to avoid an antihistamine that causes drowsiness or dizziness at times when you can’t curl up and take a nap. But, beyond that, these truly aren’t one size fits all. One that works great for your co-worker might not work as well for you—and vice versa.

How quickly do antihistamines work?

The good news is that antihistamines don’t waste any time. They start working within 30 minutes and reach their peak within one to two hours of being taken.

But, if you want antihistamines to do their best work, it’s smart to take them preventatively before you experience any allergy symptoms at all (which, again, reinforces the importance of knowing your typical allergy season and your allergens).

When taken ahead of exposure to your allergens, they can work proactively and prevent the release of histamine in response to allergens in the first place.

What if my symptoms persist?

Let’s say you take an antihistamine as directed, but your allergy symptoms are still relentless. What now?

Antihistamine or steroid nasal sprays complement your oral antihistamine and help you reduce your symptoms. Additionally, antihistamine eye drops can relieve those itchy, watery eyes that you can’t stop rubbing.

If you’re still struggling? You might be dealing with a cold, rather than allergies. Talk to your doctor or healthcare professional to figure out your best next steps.

Can I take more than one antihistamine at a time?

Like any other medication, it’s important to take antihistamines as directed. Read the instructions on the package and stick with those, or follow your doctor’s directions.

No matter how desperate you are to reduce your allergy symptoms, avoid doubling up on doses or taking a dose sooner than is recommended. Doing so can be dangerous. You also shouldn’t mix different antihistamines without a physician's guidance.

If you feel like your antihistamine isn’t working as well as it used to, speak with your doctor. Over time, your body can build up a tolerance to a certain antihistamine, so switching things up can help you address your symptoms.

What are the common side effects?

Antihistamines can provide a lot of relief. And, even better, they’re safe and side effects are typically mild.

Common side effects can include:

Of course, if you experience any symptoms that are concerning, make sure to share those with your doctor.

Allergies are miserable, but antihistamines can help

Itchy eyes and a runny nose aren’t anybody’s idea of a fun time. But, here’s the good news: You don’t need to resign yourself to feeling miserable at the same time every year.

Antihistamines can relieve a lot of your pesky allergy symptoms, and even prevent them altogether if you take them early enough.

Sound too good to be true? We promise it’s not. Find the antihistamine that works best for you, and you’ll experience some well-deserved allergy relief (so you can put those oven mitts and the duct tape away). 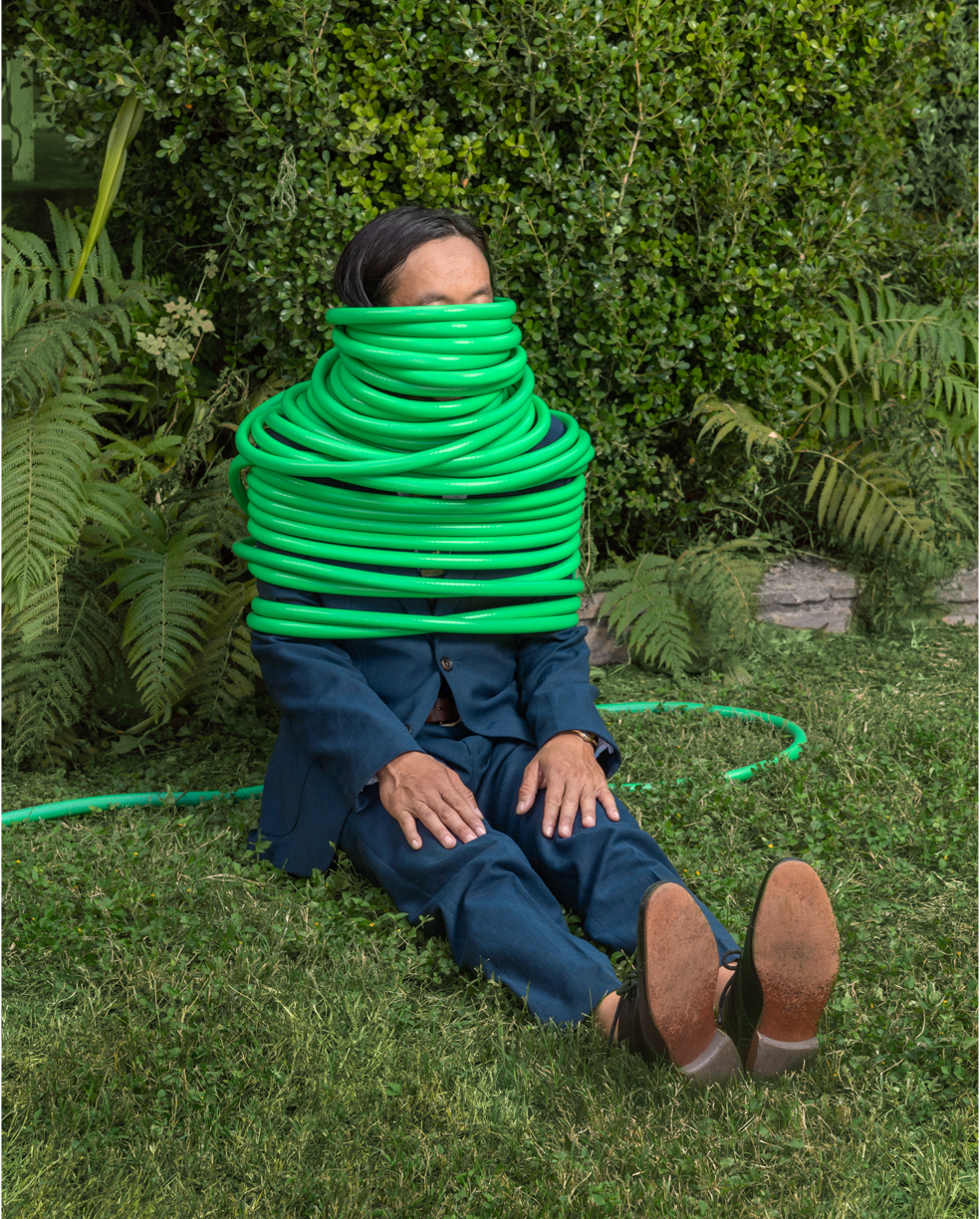